Some American beer drinkers are avoiding Corona, the beer, amid the deadly coronavirus outbreak, according to a new survey.

A surprising 38 percent of beer drinkers insisted that they would not, under any circumstances, buy Corona as the deadly virus spreads across the globe, according to the survey conducted by 5W Public Relations.

“There is no question that Corona beer is suffering because of the coronavirus,” Ronn Torossian, founder of 5WPR, said in a statement.

There is no known connection between the beer and the virus — except for the name.

But Torossian explained how important the name was to the product’s branding.

“Could one imagine walking into a bar and saying, ‘Hey, can I have a Corona?’ or ‘Pass me a Corona,’” he said.

In fact, 14 percent of respondents who said they regularly consume Corona beer admitted in the survey they would not order the beverage in public.

There was also some confusion as 16 percent of those surveyed said they were not sure whether the virus is related to Corona beer.

“While the brand has claimed that consumers understand there’s no linkage between the virus and the beer company, this is a disaster for the Corona brand,” said Torossian.

“After all, what brand wants to be linked to a virus which is killing people worldwide?”

Despite the findings, some were proudly pounding back the brew.

A group of college students at the University of Albany recently threw an off-campus coronavirus-themed party that featured Corona beers.

Video of the gathering temporarily posted to the Barstool Albany Instagram account showed a bucket of iced Corona beers next to a person wearing a surgical mask, according to WGY News Radio.

The video was deleted.

“There’s a lot of misinformation being shared across the media that doesn’t match consumer behavior,” said Maggie Bowman. 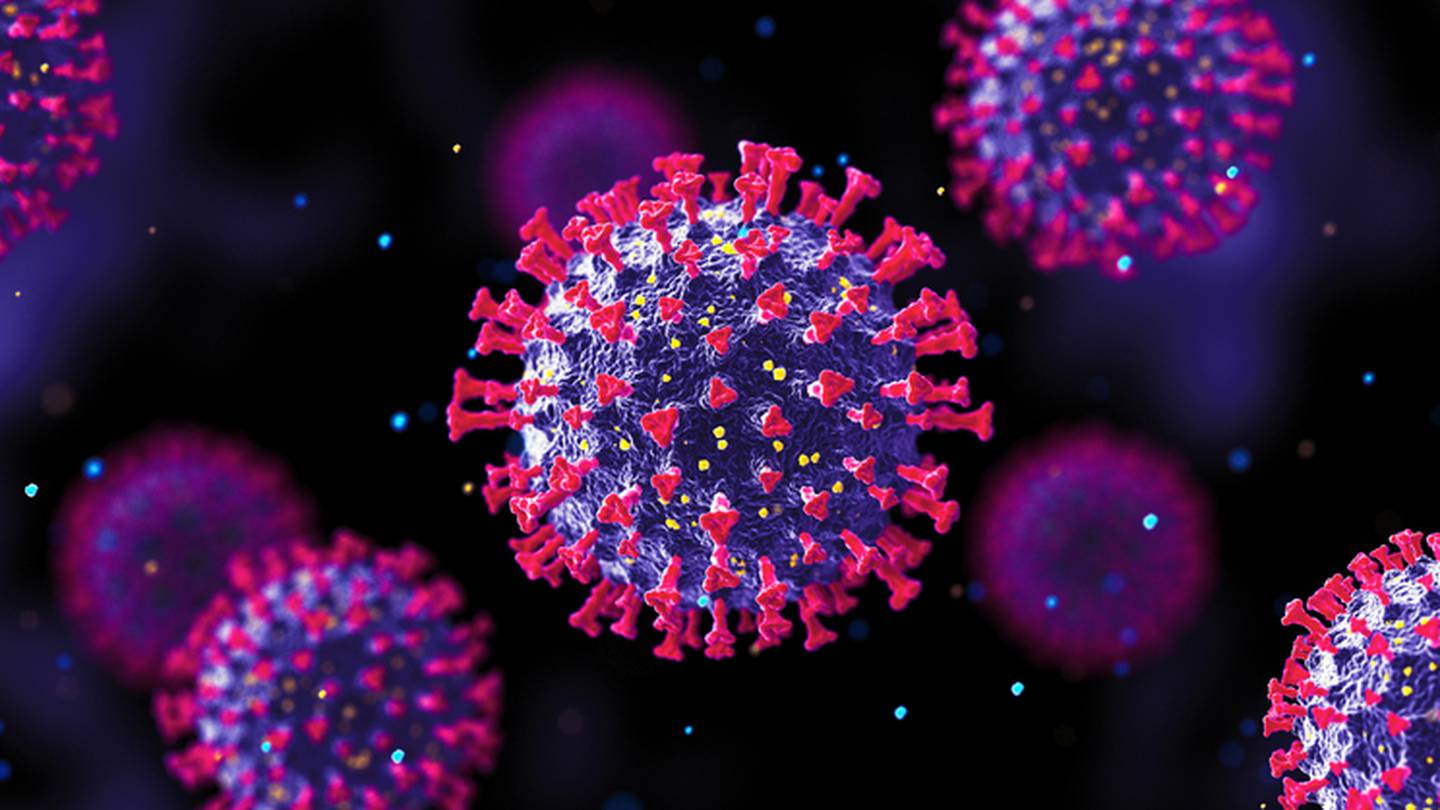