This is India’s third reported death linked to COVID-19 disease.

The patient was among the 36 confirmed coronavirus cases in Maharashtra, Hindustan Times Online reported quoting the people familiar with the development. The Brihanmumbai Municipal Corporation is expected to issue a formal statement on the death soon.

This is Maharashtra’s first coronavirus death. India’s first confirmed coronavirus-linked death was reported on last Tuesday when a 76-year-old man from Karnataka’s Kalburgi died while being transported from one hospital to another. That he had tested positive to Covid-19 was confirmed only two days later on Thursday.

Delhi reported its first death from novel coronavirus the next day when a 68-year-old woman from Janakpuri, admitted to Ram Manohar Lohia (RML) Hospital, succumbed to the virus. She was the mother of a confirmed case of Covid-19.

Maharashtra’s first death due to Covid-19 comes at a time when the state is moving towards a partial shutdown in an effort to fortify its defences. The state government has called the next 20 days “decisive” in determining the spread of the highly contagious infection that was detected in Maharashtra only on March 9 and has infected 39 people.

Earlier in the day, a doctor – who treated the 76-year-old man who died of the novel coronavirus in Karnataka’s Kalburgi – tested positive for the virus, news agency ANI reported on Tuesday.

The 63-year-old doctor is among the two new cases of Covid-19 in the southern state, which now has 10 people who have tested positive.

“We have got 2 more #COVID2019 cases in Karnataka taking the total number of confirmed cases to 10. 20 yr old female who travelled from UK is tested positive & another contact of P6 (kalburgi deceased patient) is tested positive. Both are admitted in designated isolation hospital (sic),” B Sriramulu, Karnataka’s health and family welfare minister, tweeted early on Tuesday.

In the country, the infection has moved to stage two where infections being reported had essentially been transmitted from imported cases.

Authorities are on a war footing to contain the outbreak in stage three — community transmission — as is happening in Iran, Korea, United States of America (US) and many parts of Europe, with the last stage being an epidemic, which devastated China.

India has 125 cases of coronavirus and has reported three deaths so far. A total of 13 patients in the country have recovered successfully. 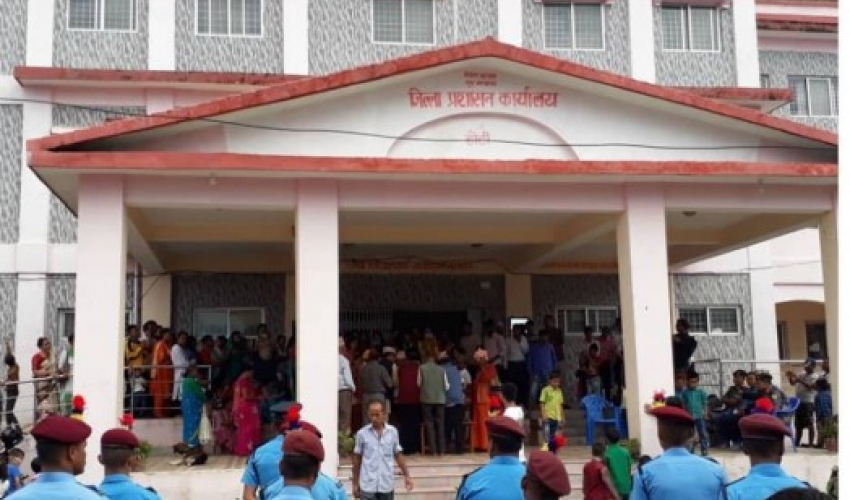