Omni Group barred from public procurement contracts for one year

Kathmandu- The government has blacklisted controversial Omni Business Corporate International, popularly known as Omni Group, barring it from any public procurement contract for the next year.

The company, allegedly favoured by the government in supplying various medical equipment from China for its Covid-19 response in April this year, had earned an ill repute after media reports revealed a deal with it involved some irregularities.

Issuing a public notice on Monday, the Public Procurement Monitoring Office under the Office of the Prime Minister informed the company was blacklisted as per a recommendation from the Department of Health Services.

A few days back, some reports had claimed the government was unwilling to blacklist the company despite the department’s recommendation. As the government delayed the process, some parliamentary committees had also expressed their concerns over the issue. 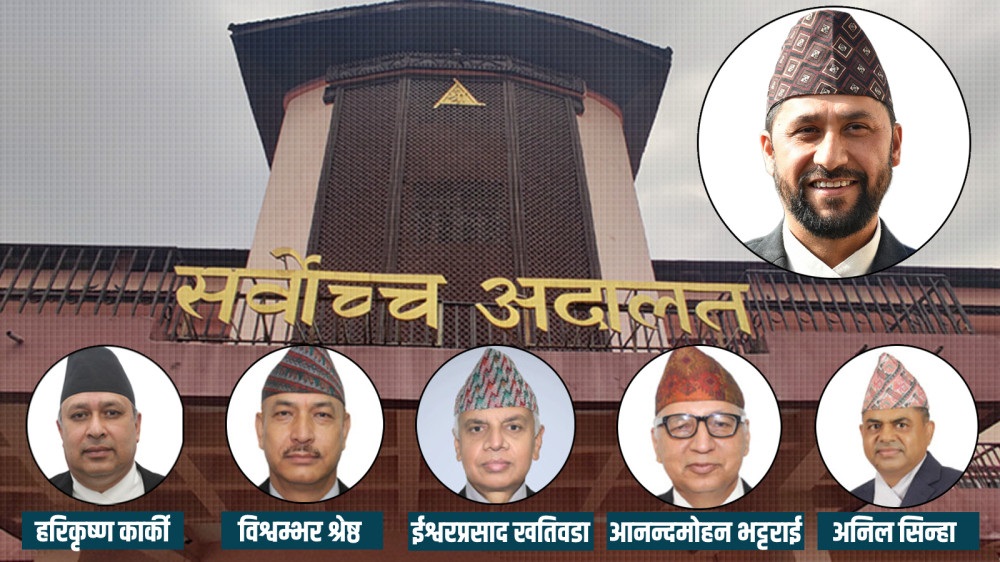