Upadhyaya, a 74-year-old leader who had come to Kailali from Kathmandu for decades, was rushed to Kohalpur Hospital in Nepalgunj for treatment. He died at the hospital on Sunday morning.

Upadhyay, who was elected as the first chairman of the District Development Committee in 2059 BS after the advent of multi-party system, was active in politics from his student life. 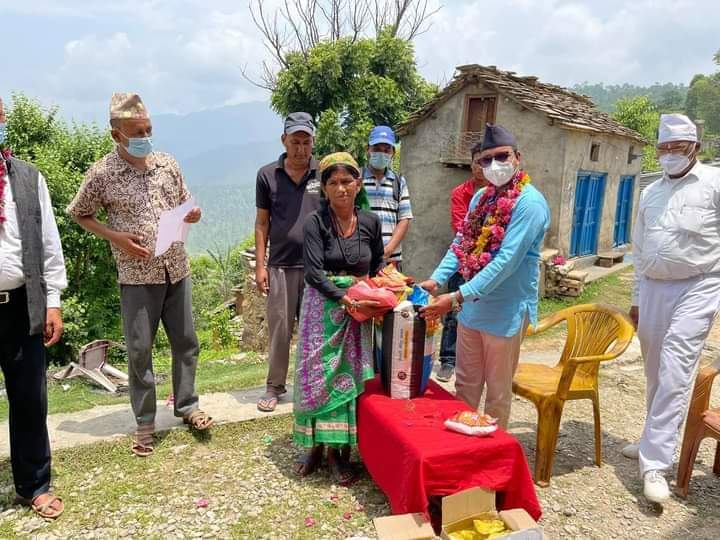 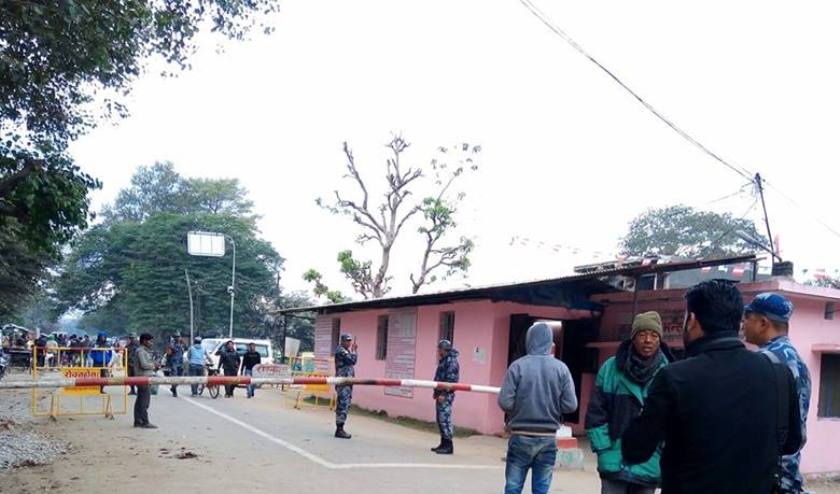