Doti– Corona infection has been confirmed in 14 more people of Doti. A test conducted at the district hospital’s Doti laboratory on Tuesday confirmed corona in 14 people, including six Nepal Army personnel working in Doti.

In the last 24 hours, 145 samples were tested in the laboratory and 14 new infections were added. Earlier, the reports of 15 Nepal Army personnel who were confirmed as corona have come back positive.

Similarly, seven people from Dipayal Silgadhi Municipality and one person from Adarsha ​​Village Municipality have been confirmed as corona. 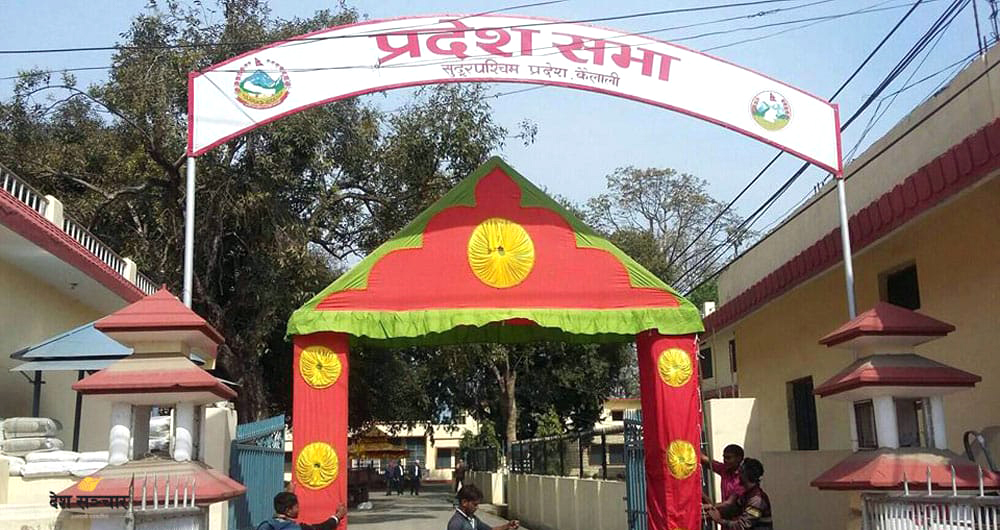 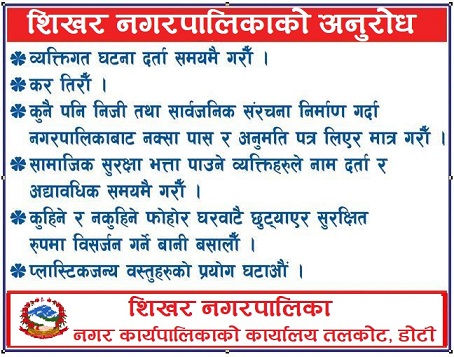