Ghising, credited for ending the regular power outage in Nepal utilising his management skills, retired as the state-run power distribution monopoly’s executive chief after completing his four-year term this Sunday. Various stakeholders and members of the public have been demanding that the government reappoint him.

But, apparently, Oli is against the idea. When the meeting was about to end yesterday, Energy Minister Pun said, “Dear PM, I had also sent you a proposal,” a minister narrates, “In response, the prime minister said he would think about it as per the law.”

Pun had sent the proposal to Oli on Sunday, but the PM did not include it on the agenda for the meeting on Monday. Therefore, the issue was not discussed, informs another minister.

Sources say Oli is unwilling to pick Ghising again arguing no one could get an appointment on the basis of media coverage. However, the government does not have any better option, hence the appointment will be made quite late, it has been learned.

Earlier, the ruling party had directed the government to nominate Gautam for the Upper House. #onlinekhabar 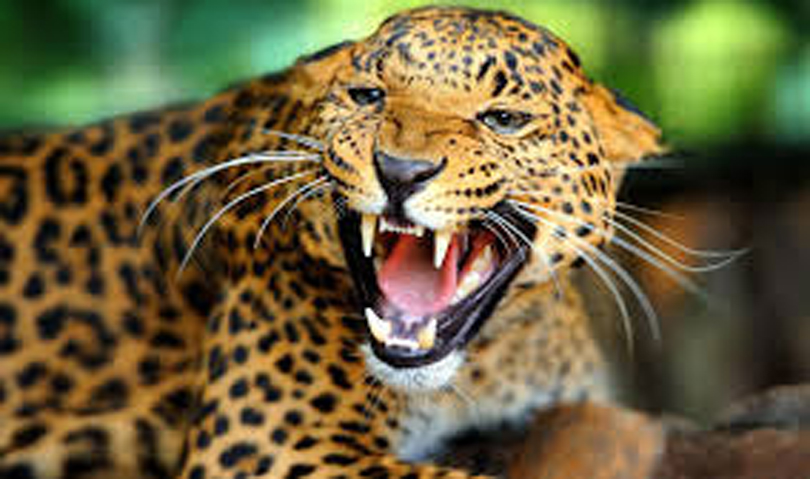